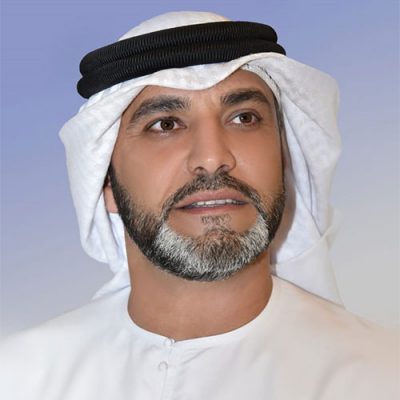 In 2002 I Joined AD Police and started working as Network technician, at the same time, my passion for educational qualifications was under my target. Thus, I worked hard in parallel and earned my HD (Higher Diploma) degree at CNET from the HCT AlAin, as well as my Bachelor degree in computer Networking. In 2009, I moved to New York and applied for SU (Syracuse University) where I completed my Master Degree in Telecommunication Network Management. In 2018 I earned my higher degree in PHD Project Management from the British University in Dubai. I attended more than 100+ events, workshops and conferences internally and externally and most of them were about Network Security and telecommunication as well as cyber security. However, my responsibility at AD police GHQ as telecom section manager make me always busy, I do have other role as a telecom committee manager for most of the events around AD city such as , Grand Prix Formula One event.